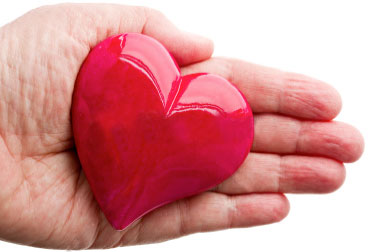 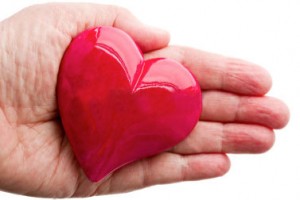 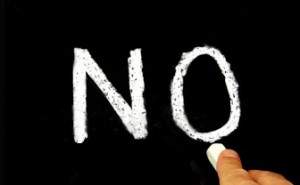 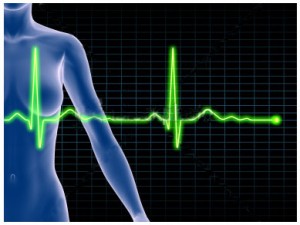 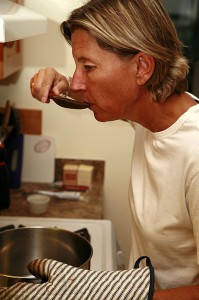 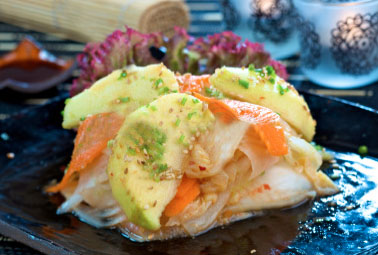 For thousands of years, indigenous cultures worldwide have understood that cooked & fermented foods are more feeding & nourishing to the body than raw foods.

Raw foods are cleansing and detoxifying to the body because they are harder to digest. Whereas, cooking foods breaks down their cellular structure, making them easier to digest. Our ancestors developed methods to make foods more digestible through cooking and fermentation that have more nutritional value then many modern foods.

Today foods such as sauerkraut and pickles, contain no live enzymes and are poor substitutes produced quickly for mass consumption. Commercial sauerkraut and pickles, are preserved in vinegar instead of the traditional and naturally occurring lactic acid forming bacteria.. Unless the producer adds bacteria, store bought sauerkraut is usually pasteurized and void of taste and nutrients. Lactobacilli contribute to the protection of the body against infections and stimulate the immune system. Probiotics have become popular today because they add back into our digestive system those microflora that our gut needs to prevent allergies & infections.

To heal your digestive system, you can Buy Probiotic Enzymes

1. Fermented foods are instrumental in healing & restoring the balance of gut flora in our bodies. Lacto-fermented foods normalize the acidity of the stomach. In the not too distant past, people who ate traditional, whole foods diets ate this bacteria on a regular basis did not have a severe gut deficit that we do today. 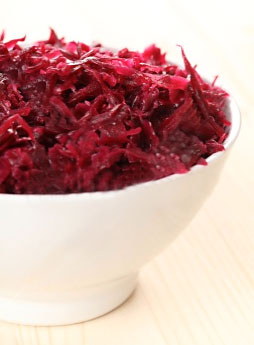 2. The beneficial bacteria in fermented foods are very potent detoxifiers, capable of drawing out a wide range of toxins and heavy metals. Molecules in the bacteria grab hold of mercury, lead, aluminum, arsenic, and other toxins, which are then removed through stool. Fermentation removes phytic acid from grains, nuts and seeds, which otherwise would block mineral
absorption and lead to deficiencies. Eating improperly prepared grains is a major cause of
osteoporosis in our culture.

4. Sauerkraut contains large quantities of choline, a water soluble nutrient. Choline must be consumed through the diet in order for the body to remain healthy and it may lower the risk for breast cancer in women and also helps to lower blood pressure. Sauerkraut also contain acetylcholine, which reduces blood pressure, slows the rate of the heartbeat and promotes calmness and good sleep.

5. You only need to consume small amounts every day in a greater variety to get the optimum amount of microorganisms possible. Steer clear of pasteurized versions, as pasteurization will destroy many of the naturally occurring probiotics. Most of the “probiotic” yogurts you find in grocery store these days are not recommended. They’re pasteurized and they also typically contain added sugars, high fructose corn syrup, dyes, and artificial sweeteners.

6. Consuming traditionally fermented foods will also help you absorb more important nutrients such as vitamin K2, which is important for preventing arterial plaque buildup and heart disease. It also facilitates the synthesis of certain vitamins, such as vitamin C, and B12, which can only be produced in the presence of lactic bacteria.

7. Probiotics have been shown to help optimize your intestine’s immune system. With eighty percent of your immune system located in your digestive system, your gut is a major focal point on your way to maintaining optimal health. Buy Probiotic Enzymes 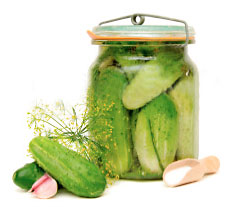 8. Save money by eating real foods rather then supplements. Fermented foods can contain 100 times more probiotics than a supplement. A cost effective strategy would be to eat a small amount of fermented foods with each meal to replace some of the supplements you are  now taking.

9. Aging decreases your body’s supply of enzymes, but fermented foods are rich in enzymes, and so can help offset this shortage. Eating an enzyme-rich diet reduces the stress on your pancreas, and therefore could reduce your risk of many different chronic diseases. Warding off enzyme depletion, can help you live a longer, healthier life.

10. Fermentation preserves food. Fermentation organisms produce alcohol, lactic acid and acetic acid, all “biopreservatives” that retain nutrients and prevent spoilage. Captain Cook conquered scurvy among his sailing crews by bringing large quantities of sauerkraut, which is very high in Vitamin C, on his lengthy voyages. Not a single sailor got scurvy and the last barrel of kraut was still perfectly preserved after 27 months.