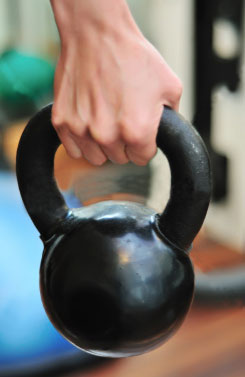 Want to Get Fit? Choose the Right Fitness Plan 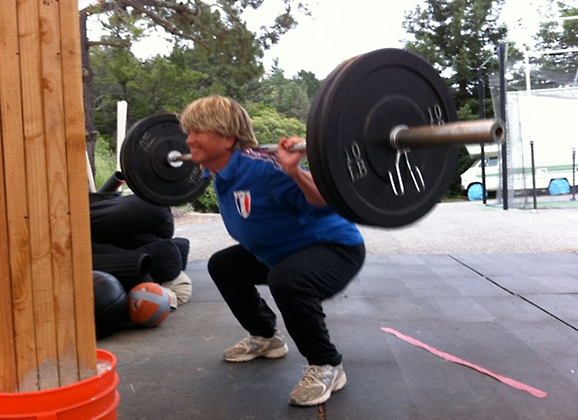 If you want to lose weight, stop doing your 5 mile runs or your hour-long treadmill sessions and replace them with high-intensity interval training or Cross Fit training instead.

One of the reasons why people continue to struggle with their weight despite engaging in regular exercise is because they’re not doing the right kind of exercise! Studies have confirmed that exercising in shorter bursts with rest periods in between burns more fat than exercising continuously for an entire session.

By doing Cross Fit or another high intensity workout, such as TRX Training, you can cut the duration of your exercise session in half and still burn fat! One study showed you can burn more fat exercising for 20 minutes than for 40 minutes. In the study, women either exercised for 20 minutes, alternating 8 seconds of sprinting on a bike with 12 seconds of exercising lightly, or exercised at a regular pace for 40 minutes. After exercising three times a week for 15 weeks, those who did the 20-minute, alternating routine lost three times as much fat as the other women.

This type of exercise works because it produces high levels of chemical compounds called catecholamines, the so called “fight-or-flight” hormones, which allow more fat to be burned from under your skin and within your muscles. The resulting increase in fat oxidation is thought to drive the increased weight loss.

The higher your levels of Human growth hormone (HGH), also called “the fitness hormone”, the healthier and stronger you will be. After age 30, your levels of human HGH begin to drop off quite dramatically, this is called “somatopause and leads to the dreaded “middle age spread”. Maintaining your HGH levels is increasingly important as you age. You will experience vibrant health and strength the longer you can keep your body producing higher levels of HGH.

The Benefits of Strength Training

Strength training is recommended for women of all ages, including seniors. Retaining your skeletal muscles is one of the most critical elements of human fitness to keep you strong, functional and healthy. Your muscles also help regulate glucose and lipid metabolism and insulin sensitivity, which protect you against obesity, diabetes and cardiovascular disease. Cross Fit and high-intensity interval training which have intense speed and power exercises trigger a mechanism in your muscles that actually promotes muscle growth. 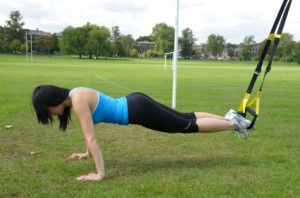 Exercise Slows Down Your Aging

Exercise also has other anti-aging benefits such as it can prevent or delay the onset of heart disease, hypertension, obesity, and osteoporosis, which are all common ailments associated with advancing age.

Also, if you can control the aging process inside your cells, as one anti-aging theory suggests, you should be able to control your rate of aging. Telomeres are part of your chromosomes which are inside each of your body’s cells. When your cells divide, these telomeres shorten and when they get to a certain level you will die of old age.