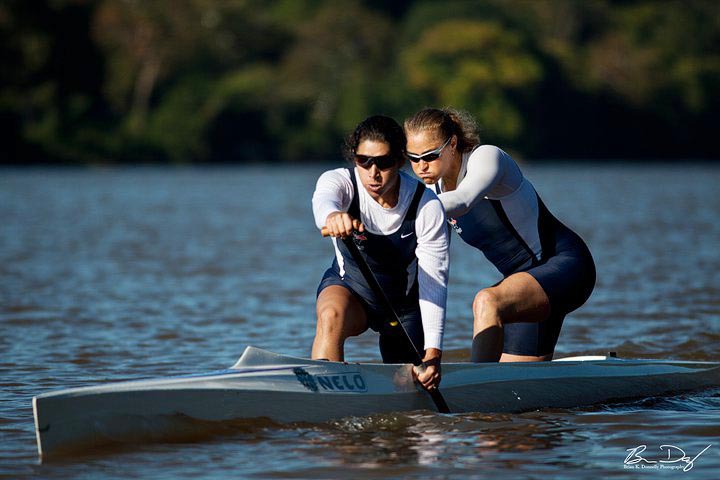 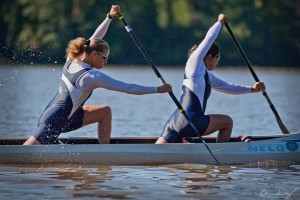 Never miss a post!
No spam, ever
Add your email and you'll be
alerted whenever there's a new post.

You have Successfully Subscribed!